September 19 is the date released that GoPro will announce the new GoPro Hero5 camera. It has been two years since GoPro Hero 4 silver and black were released. Previously, we've heard about the diving capability and the voice command that are likely to feature in Hero 5. GoPro Hero5 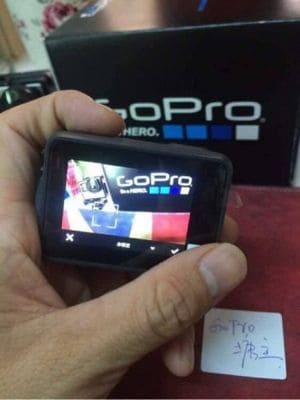 This would be the first GoPro Hero to have a waterproof body without a case needed to go down deep into the water.

A previous leak also suggests that the camera will sport built-in GPS and much improved battery capacity of 2x800 mAh to power the features, as reported previously by University Herald.

There has also been an image leaked, which believed to be the GoPro Hero 5 and its alleged specs. The Verge analyzed the images and found that there is no power button.

Which could mean that the flagship camera might sport a touchscreen. Another rumor has the GoPro Hero5 Cloud enabled allowing video footage to be uploaded and edited in the Cloud.

GoPro Hero 5 to be unveiled alongside the Karma Drone? It is reported that GoPro Hero 5 was supposed to be launched in June. 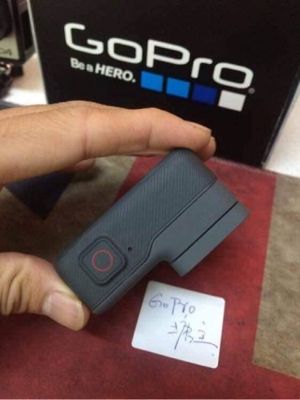 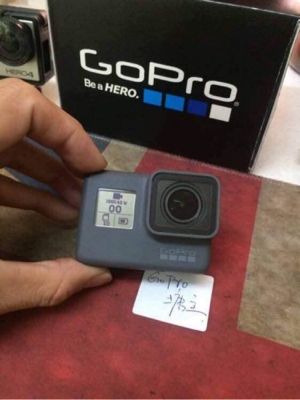 GoPro wanted release alongside the Karma Drone, so the launch was pushed back. However, it's just a matter of days until the rumors are confirmed.

It is believed the processor will be an A10 which is an upgrade from the current A9.​ The GoPro could finally be ditching Mini USB and use a USB Type-C as well.

All this is enough to justify the two-year break since GoPro last released a flagship camera? We’ll find out next week when GoPro is expected to officially unveil the Hero 5 on September 19, 2016. It is believed the price range will be $450-550 USD.​

How to Walk with a Gimbal | Ninja Walk